Living in the age of offence over toasted bread, stand-up comedians have somehow managed to bear the heat of their jokes and puns on social media, national news channels and more all the time. While most of us enjoy a good show and laugh it off, some take it personally (also known as ‘internet trolls’). But instead of taking offence, if we took the laughter with a slightly bitter pill and looked through the puns; the comedians have some strong social messages.

One such Indian Stand-up comedian is Daniel Fernandes. He’s cute, he’s funny, and always has a cause to talk about. He has spoken about being offended, student suicides, Charlie Hebdo, Syria and much more. While there are things we shouldn’t be laughing about, his jokes make it quite palatable to accept.

So after some binge watching of his YouTube videos, we made a pick of the most relevant ones.

The Freedom to Offend 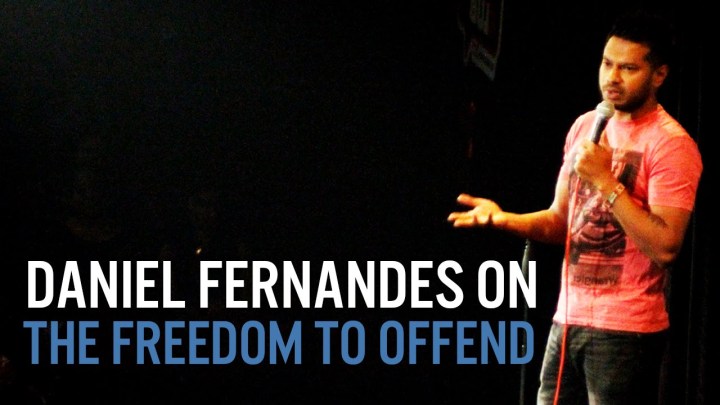 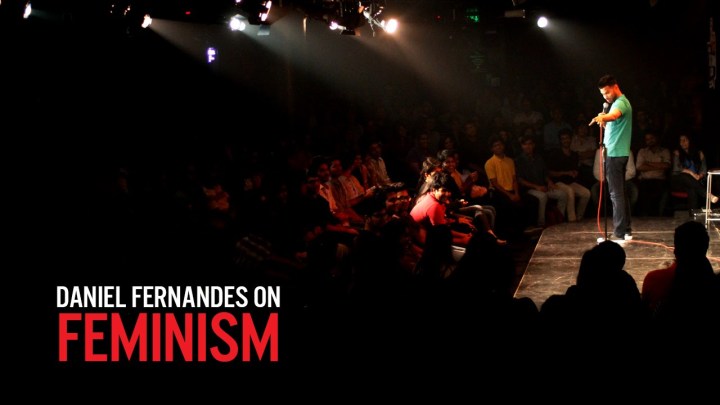 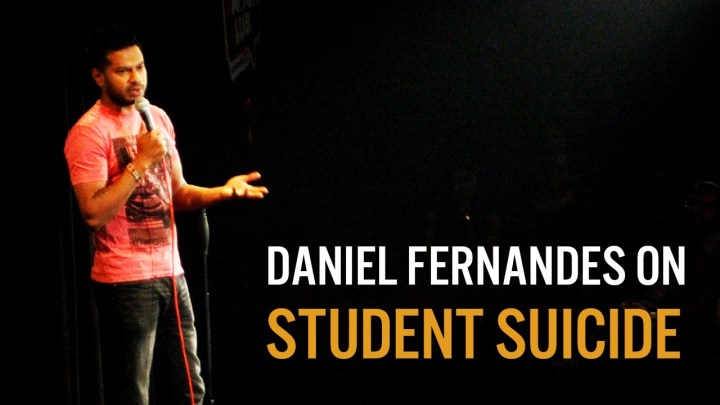 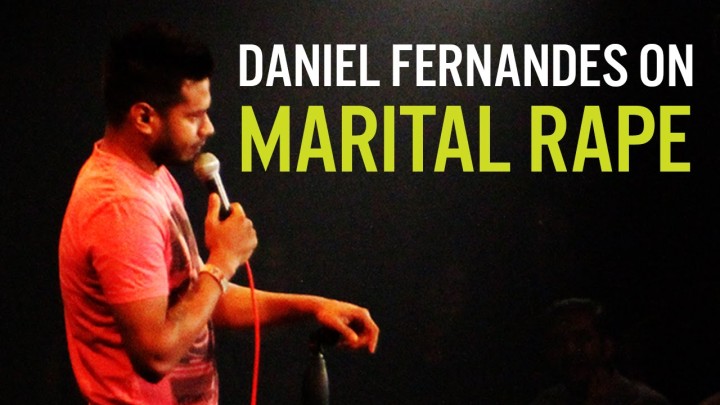 If you enjoyed these videos, you can check more out on his YouTube Channel.

Looking for something specific?

If you think you feel the way we do about adulting, send us your work and we'll get back to you!